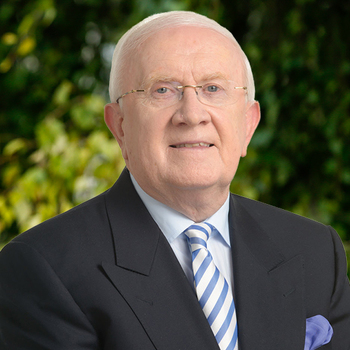 Pat the Cope will provide experience, energy and drive to ensure that Donegal’s voice is strongly represented in Dáil Éireann. If elected, central to his representing of the constituency is an office that works for the people and listens to the people regardless of how big or small an issue maybe.