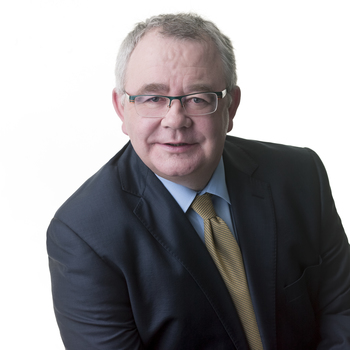 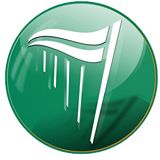 My ambition is to see the economic recovery expanded to include everyone & consolidated to ensure growth & prosperity into the future. I want to see us develop a fair & decent society where no one is left behind, where health and education are prioritised & where people can feel safe in their homes.

Having previously been a county Councillor and a Senator, I was first elected to the Dáil in 2002. I topped the poll in 2007 and was again reelected in 2011. During the 31st Dáil, I have been Fianna Fáil Chief Whip and am currently spokesman on Defence; Arts & Culture; and Constitutional Reform.