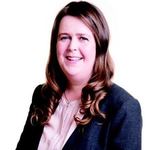 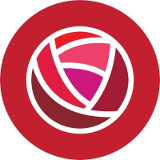 Unemployment has fallen. More people are at work since when Labour went into Government. Ireland reduces income inequality through tax and transfers more than any other OECD country. I work hard as a local representative and legislator. Vote to keep a Labour voice in Dublin Mid West and Government

Joanna Tuffy was first elected to the Dáil in 2007 and was re elected in 2011, topping the poll on the first count. Prior to that she served as a Labour Senator from 2002 to 2007. She was a councillor Lucan, Palmerstown and Quarryvale on South Dublin County Council from her election in 1999 to 2003